Up close and personal with a Freshwater Crocodile, Windjana Gorge in the Kimberley, Western Australia.

Unlike their much larger Australian relative, the saltwater crocodile, freshwater crocodiles are not known as man-eaters, although they will bite in self-defense and brief non-fatal attacks, apparently the result of mistaken identity, have occurred. 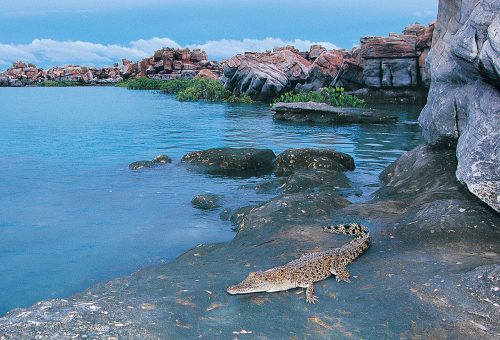 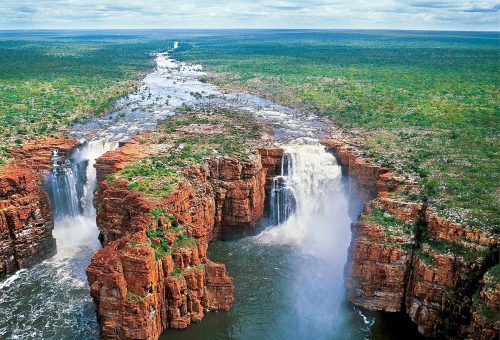