Rottnest Island (known as Wadjemup to the local Noongar people, and otherwise colloquially known as Rotto) is an island off the coast of Western Australia, located 18 kilometres (11 mi) west of Fremantle. A sandy, low-lying island formed on a base of aeolianite limestone, Rottnest is an A-class reserve, the highest level of protection afforded to public land. Together with Garden Island, Rottnest Island is a remnant of Pleistocene dune ridges. 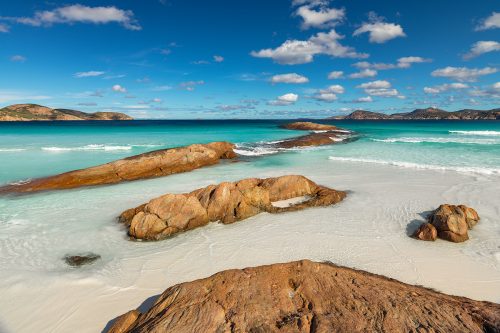 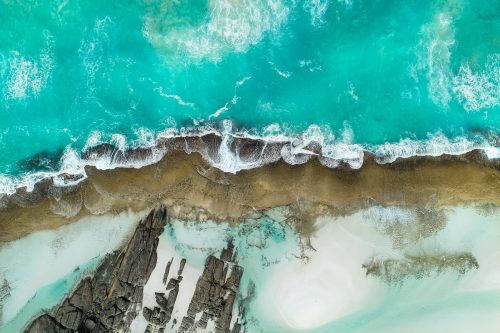 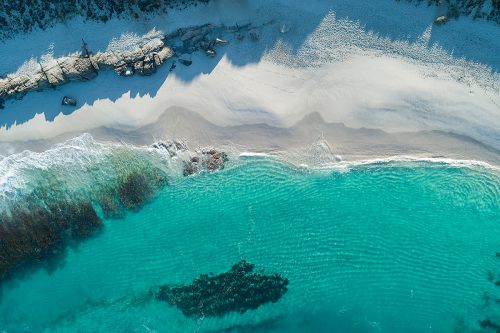