The only place in the world to find the unusual boab tree is in the Kimberley region of Western Australia, yet here, they are prolific.

Every boab tree is unique. They have character and personality as you would expect of such an ancient creature. Someindividual boab trees are 1500 years old and older, which makes them the oldest living beings in Australia, and puts them amongst the oldest in the world.

Aboriginals used the giants as shelter, food and medicine. For the white settlers they served as easily recognisable land marks and meeting points, and not to forget as impromptu prison cells.

The Australian boab tree (Adansonia gregorii) is related to the Madagascan and African Adansonia species known as baobabs. Like its relatives it is sometimes called a “bottle tree”, but we locals refer to the trees as just boabs.

There are two theories about how boab trees arrived in Australia. One says the seeds have floated here from Africa and spread from the coast. The other theory suggests boabs might have survived from the time when Africa and Australia were both still part of one continent, the ancient Gondwana, 65 million years ago.

A mature boab tree is a sight to behold. Though not exceptionally high, up to 15 metres, they appear huge. The name bottle tree relates to the swollen trunk that can reach a massive girth of up to 20 metres.

The boab is a very slow growing tree and it takes many hundred if not thousand years to grow into one of those impressive specimen. 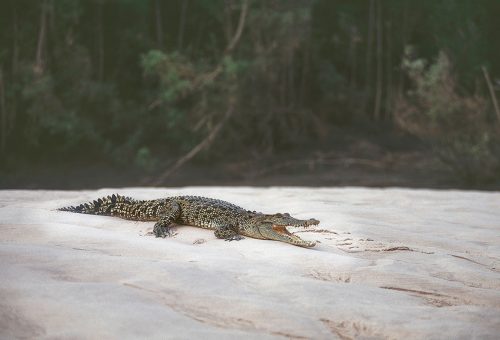