A breath-taking view of Mount Augustus in the Gascoyne region of Western Australia.

Mount Augustus is located in the Mount Augustus National Park in Western Australia. The name is also given to the neighbouring pastoral lease, Mount Augustus Station. The local Wadjari people call it Burringurrah, after a Dreamtime figure, a young boy, who was speared and turned into a rock.

Mt. Augustus is more than twice the size of Uluru (Ayres Rock). Unlike Uluru, which is a monolith and, in general, devoid of plant growth, Mt. Augustus is a monocline (an asymmetrical anticline).

Wattles, cassias and eremophilas dominate the plant life and the animal life include emus, red kangaroos, goannas, euros and birds of prey. There is over 100 species of birds on and around Mount Augustus

Interestingly, there was a gold rush in the 1890s due to local geology. 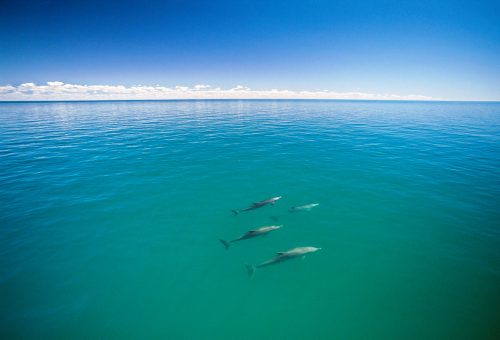